As you may have already heard, Bash (the popular Linux and Unix shell) has a serious security problem that can cause trouble to your server(s) and any other Linux devices that you are using. According to Red Hat researchers, the severity of the bug can be classified as "catastrophic”. This is due to the fact that there are many possible ways to call Bash by an application. So this may allow attackers to upload files, execute commands, send spam and more. 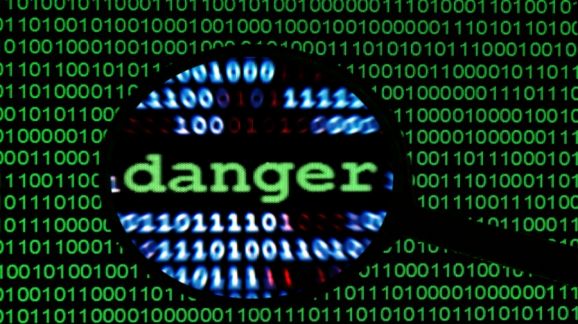